Angola at a Glance

Angola was a Portuguese colony, although very little settlement was made inland from Luanda. Instead, the colonists shipped slaves from here to Brazil.

Angola's recent history, since independence in 1975, has been bloody.

More than 400,000 have died, and even in peace, hidden land mines continue to tear off limbs and claim lives.

The late Princess Diana helped highlight these horrors to the world.

Weather in Africa:
Local weather forecasts for destinations around Africa.

The Capital City of Angola is Luanda

The main places to visit in Luanda are the fortress (Fortaleza de Sao Miguel), the Museum of Armed Forces, the National Museum of Anthropology and the Museum of Slavery.

Out and About in Angola

Angola Tourism:
From the Embassy of the Republic of Angola in Washington DC.

Pure and Authentic Tourism in Angola.

Getting To and Around Angola

Where to Stay in Angola 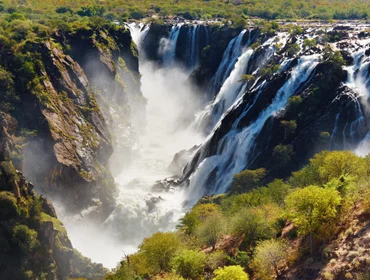 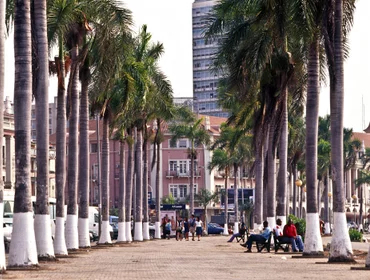 Most people visiting Angola will be looking for hotels in Luanda, the capital.